naked court kickstarter is live - check it out!

Product is not available in this quantity. 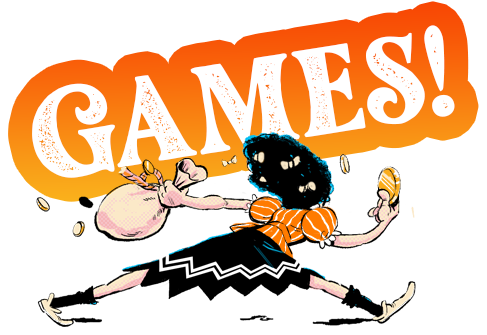 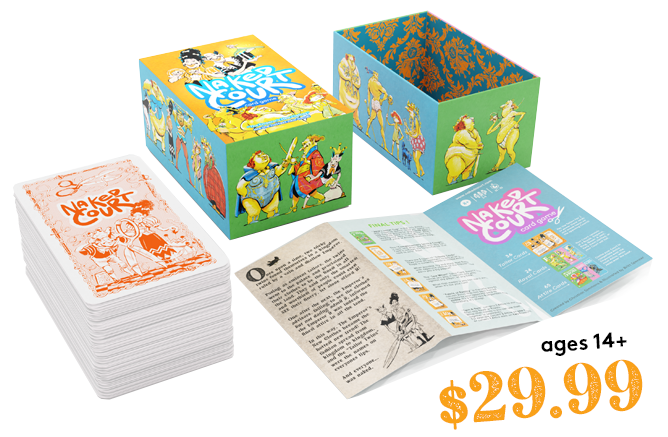 Naked Court is currently being produced and is expected to ship Mid-2022!

The family-friendly, gender-bending, fast playing, strategic card game based on the classic fairy tale “The Emperor’s New Clothes."
‍
In Naked Court: The Card Game, players must first assemble their Courts during "The Royal Entrance", then attempt to stay clothed as your opponents do their darndest to denude your Royals in "The Battle Royale"; because in Naked Court...when you're NAKED, you're OUT!

The Attire Cards are also the currency in the game...meaning, they're the money. Use your clothing and wealth to pay the Tailor's Fee ✂️ on the Tailor Cards. The tricky Tailor Twins then go to work against your rivals, or come to the aid of your own Court!

127 playable cards in the deck, and you don't have to filter ANY of them out before playing. Just shuffle, and have fun! Naked Court is ALWAYS ready to play.

‍Naked Court was born of the magical & maddening mind of Christian Simmons, and illustrated entirely by master artist Britt Spencer - featuring over 100 original works. And get this... the game is off to the manufacturer and can be in your hands in just a few months. 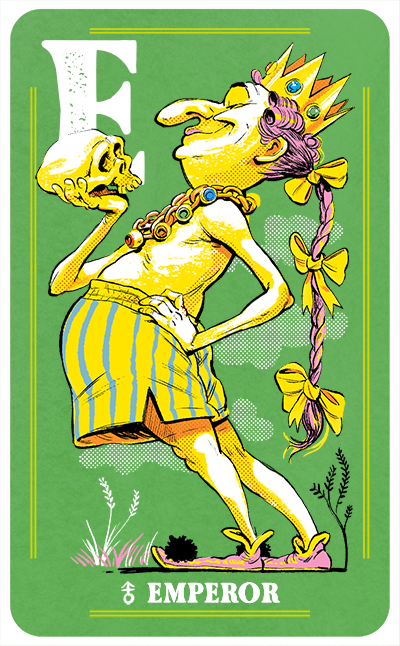 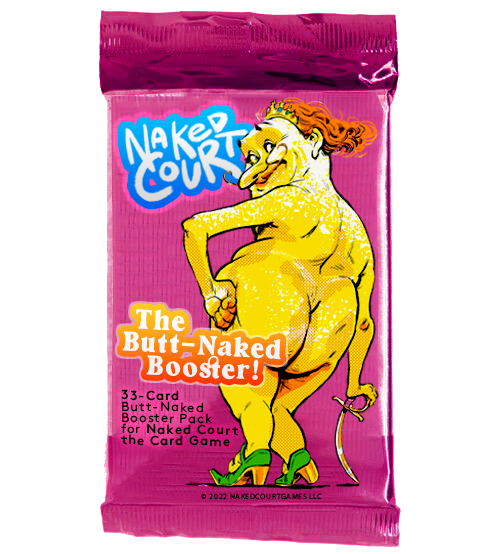 Featured
On Sale
Butt-Naked Booster
$ 14.00 USD
This product is out of stock.
Product is not available in this quantity. 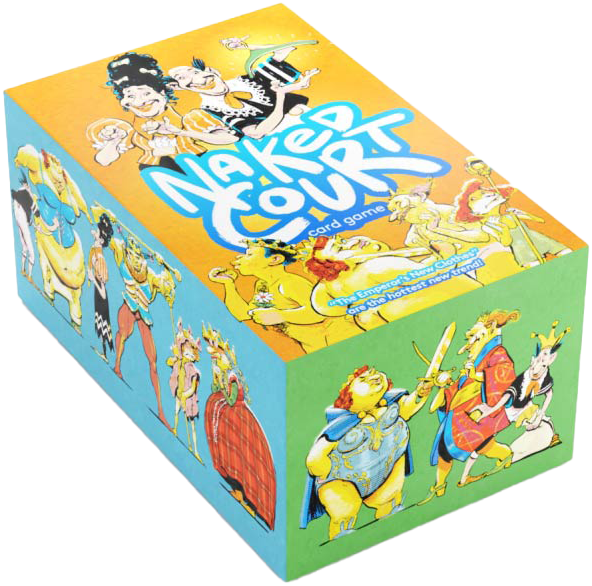 Featured
On Sale
Naked Court: The Card Game
$ 29.99 USD
This product is out of stock.
Product is not available in this quantity. 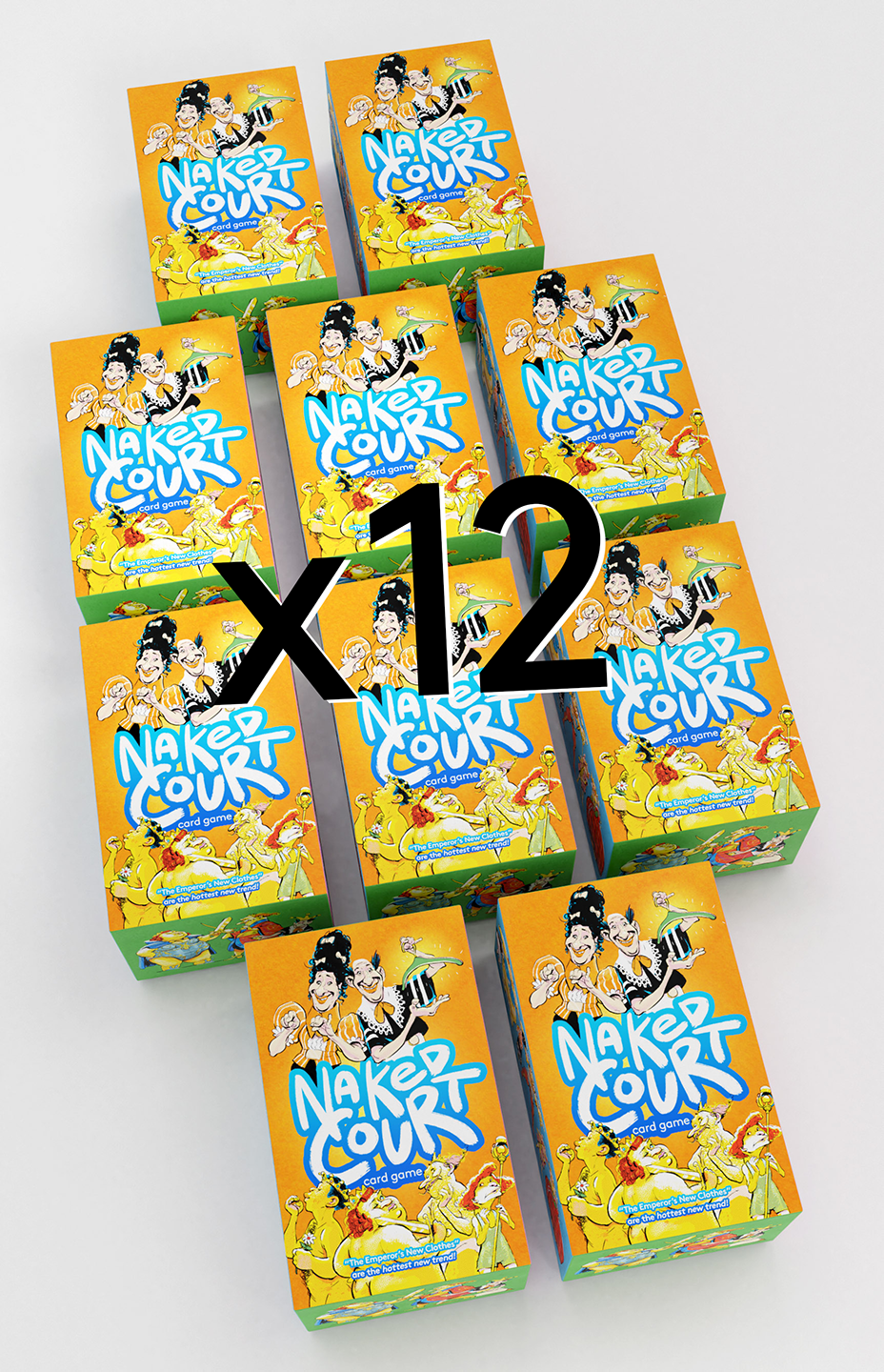 Featured
On Sale
Naked Court: Retail Bundle
$ 179.99 USD
This product is out of stock.
Product is not available in this quantity. 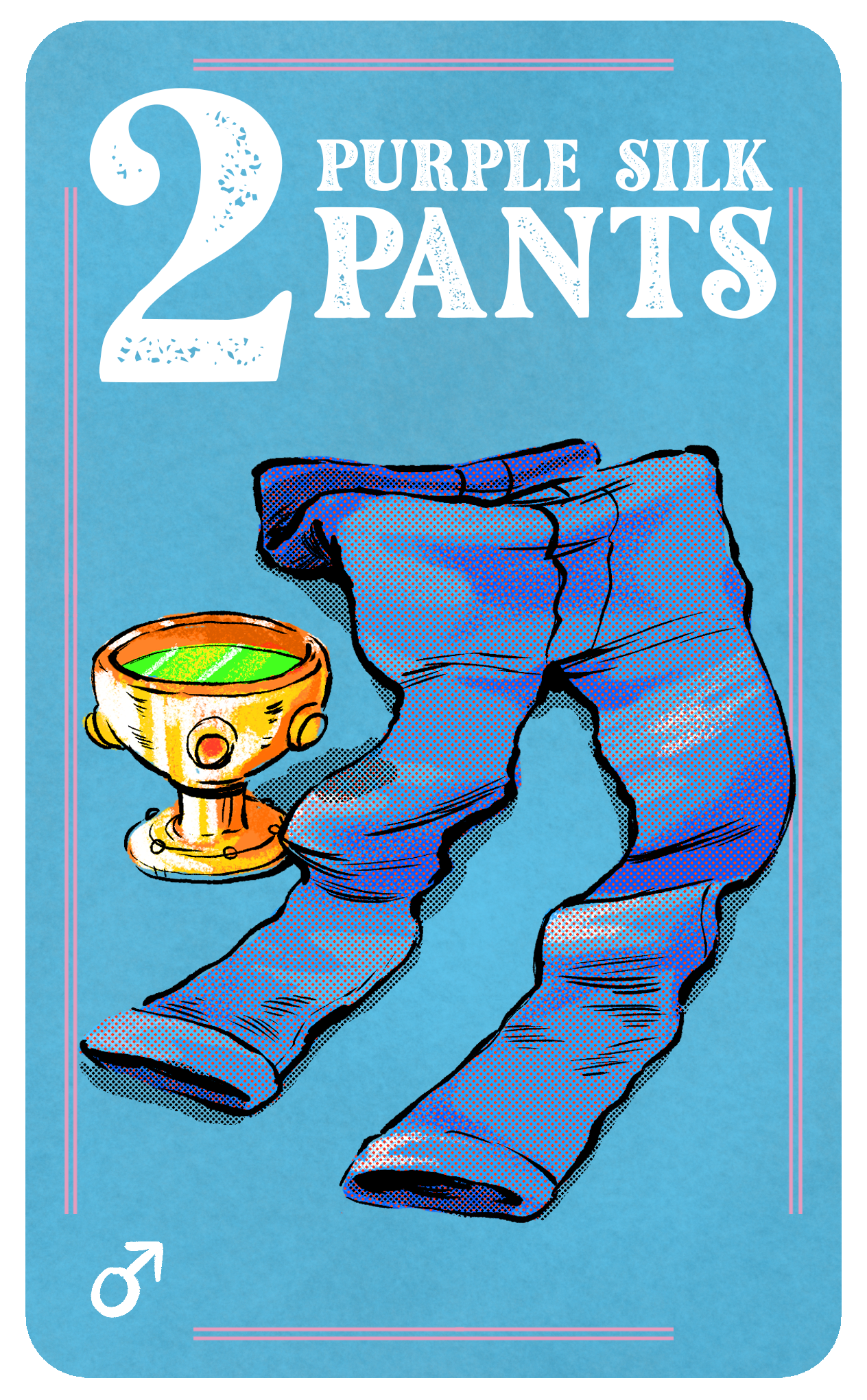 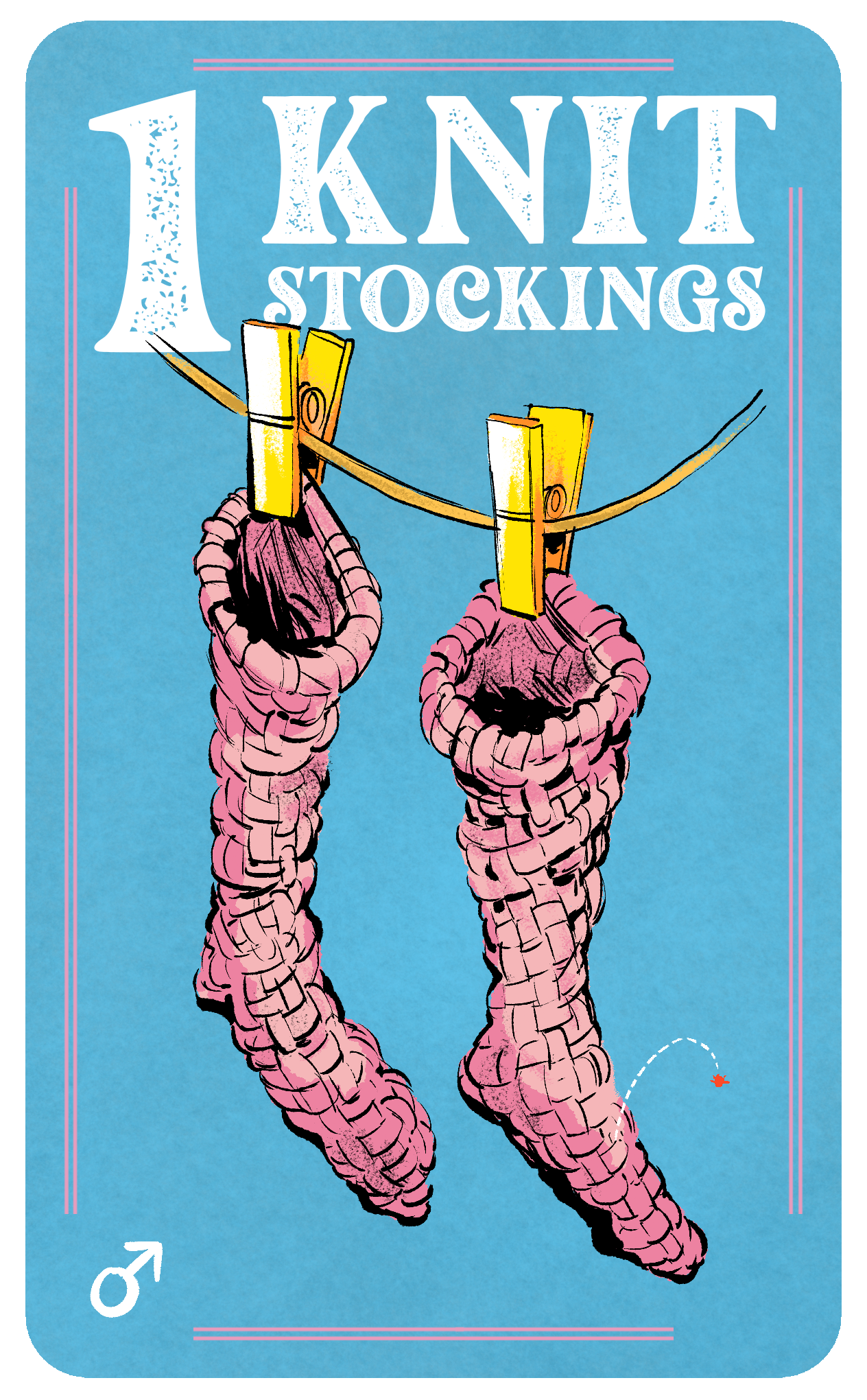 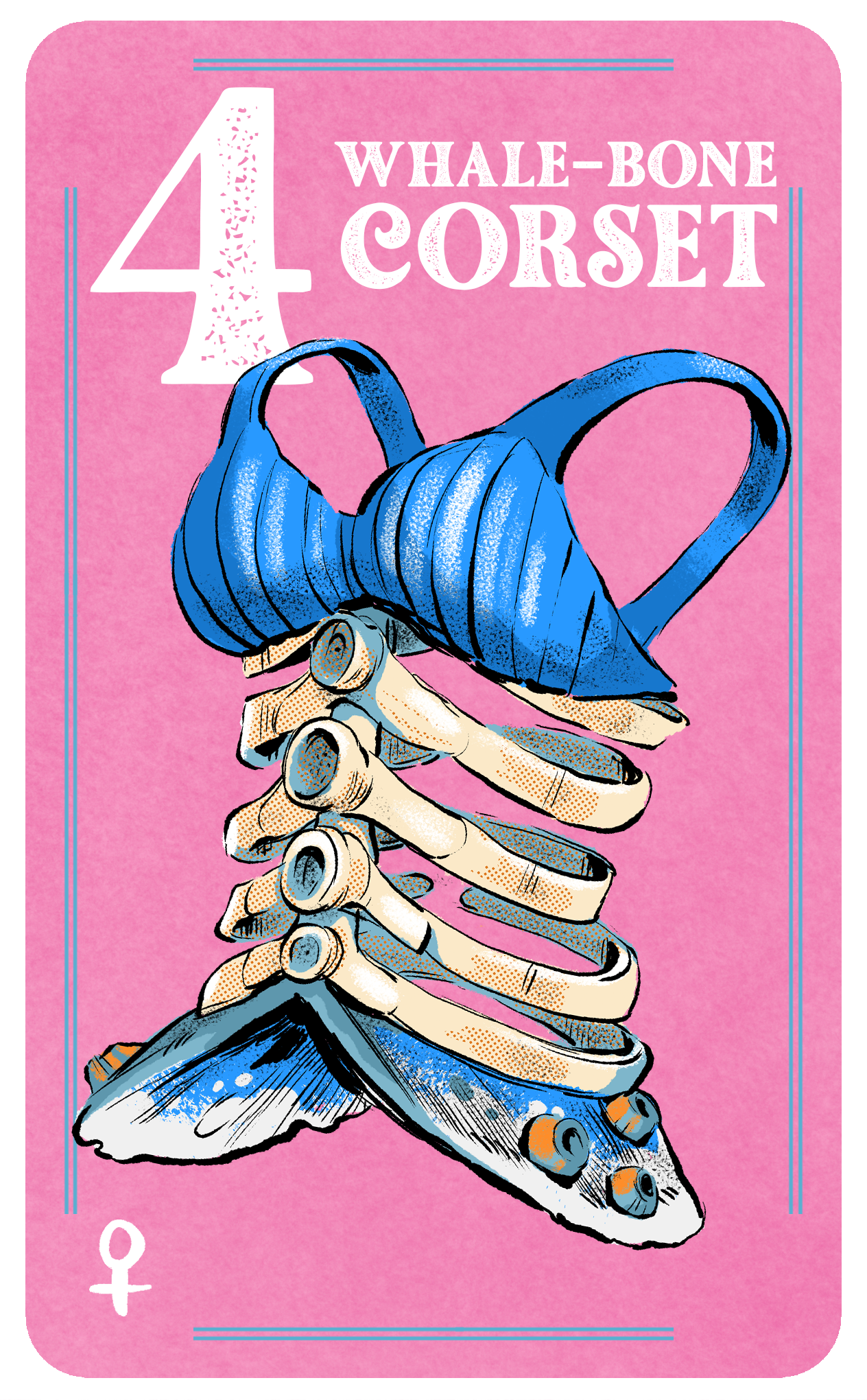 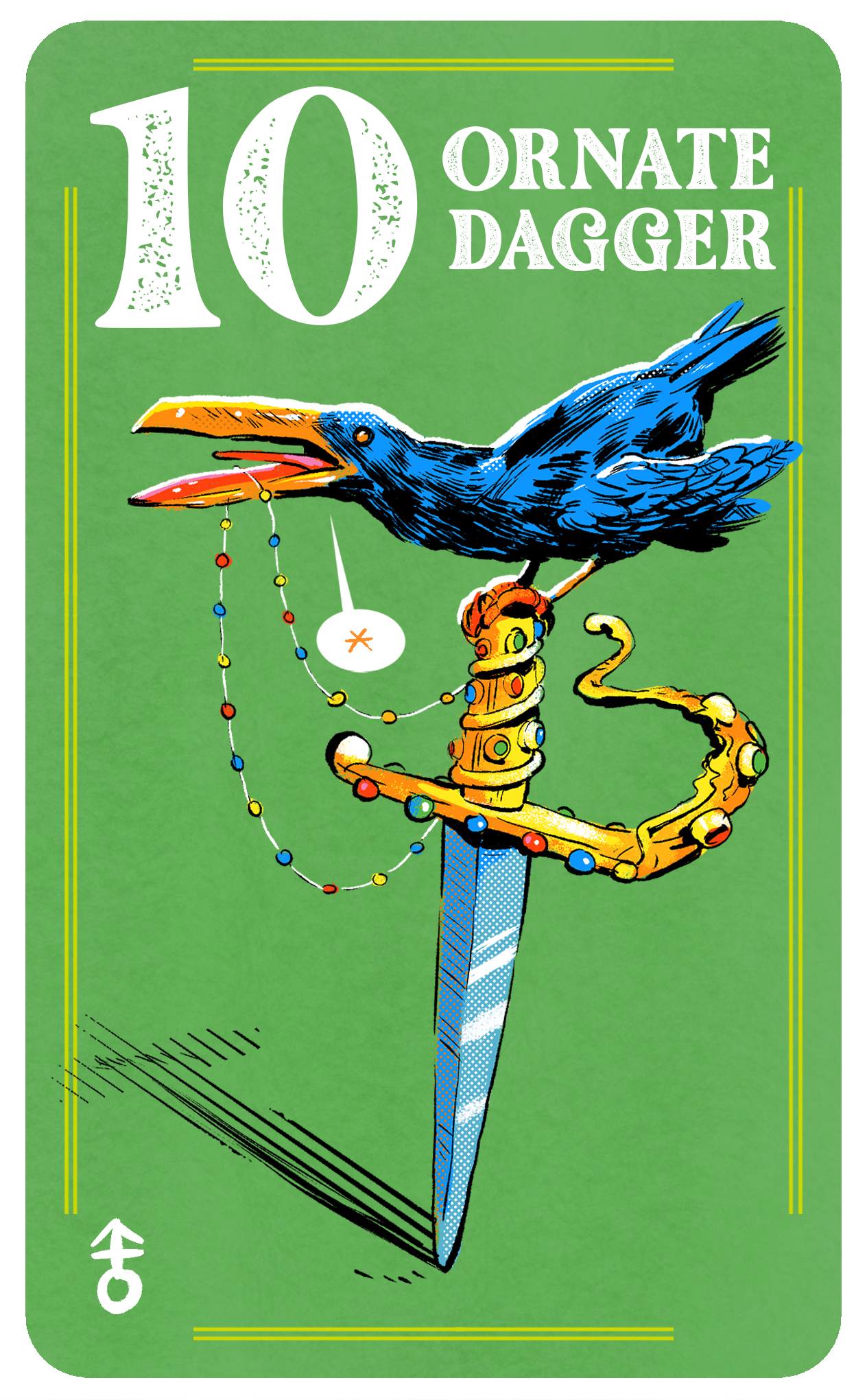